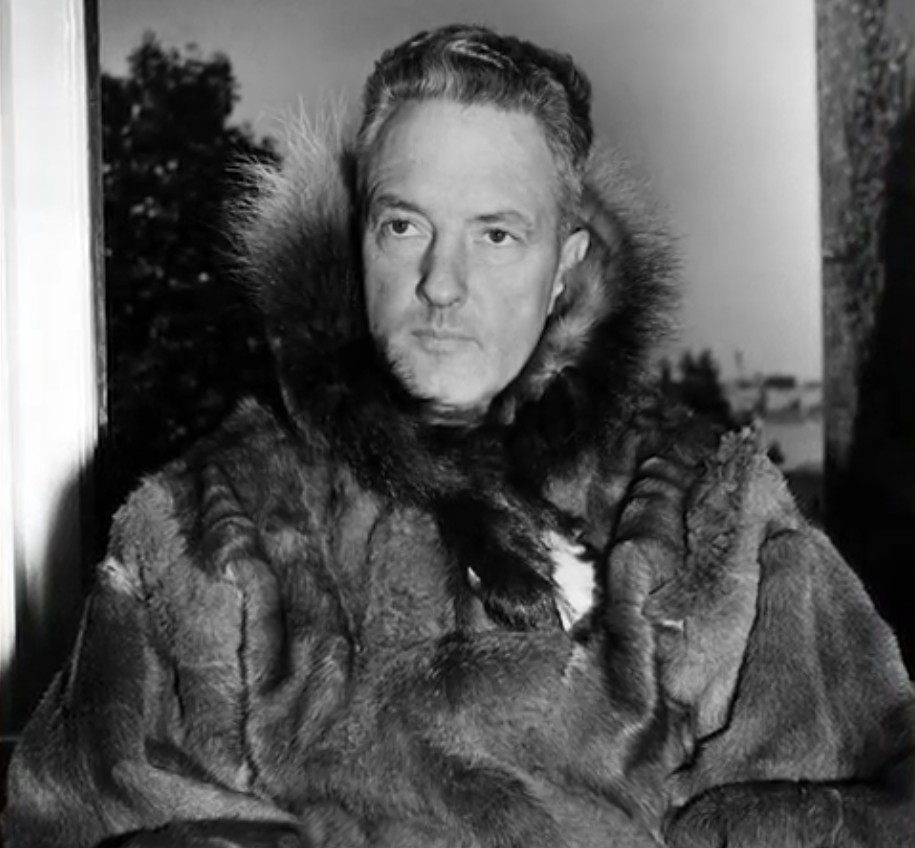 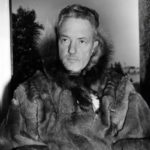 Admiral Richard Byrd lost a battle in Antarctica in 1947. In Operation High Jump, he had been sent with troops, planes and aircraft carriers with a commission to take out the Nazi base there. Returning to the USA in only 3 months, defeated by superior weaponry, he stopped in Chile and made several startling statements including saying that the next war would be fought by flying craft that could travel from pole to pole within minutes. How did this happen? 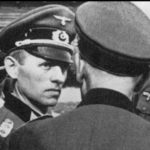 Rhinehard Galen was an SS officer who gathered anit-Communist Russians into his organization. Postwar he was regarded as an intelligence asset on the Germans and Russians and was welcomed, as he had extensive intel on the Soviet Russian infiltration of the USA since before World War 1. He made 2 stipulations:
1. Don’t expect him to disclose intelligence about the Nazis
2. If there is a new German intelligence service, he was to be the head of it.

What this means is that the intel coming to us during the cold war was coming from anti-Communist operatives filtered through a Nazi organization. 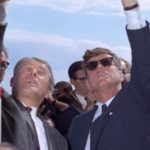 One outcome was Project Paperclip which brought over the Nazi scientists to work for the USA. Many continued the development of rockets at White Sands New Mexico. One of its top scientists, Werner von Braun, eventually became head of NASA. So the USA found itself in a situation where all the top Nazi scientists had access to all the top secret technology. The Roswell crash may have been connected to German advanced technology. 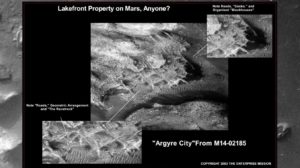 It seems likely that the Nazis succeeded in making flying craft that would go into space. Did they also create a breakaway civilization? Imagine that they left earth and found ruins on other worlds and moons. Ruins would make colonization fairly easy. Simply seal the existing structures and pressurize with air and the hardest part is accomplished. Odds are excellent that this is what happened. First the Moon, then Mars. Once Mars was colonized it would have been a fairly simple matter to continue exploration and colonization uninterrupted. Such a breakaway civilization is likely have achieved significant AI and quantum computing. If you know where to look you can see traces of human occupation. Also likely there is a coverup.

From the Gaia Website: Post WWII, prominent German scientists come to America to continue their clandestine developments of space-faring technology. This time, their efforts bolster a burgeoning military industrial complex. But mistakes are made and secrets leak in the most unexpected of ways. In order to mitigate the repercussions of these leaks, layers of disinformation and misdirection are employed by newly created organizations which create cover stories and discredit reliable witnesses. Their strange stories have the public arguing over the prominence of swamp gas vs. alien invasions. Meanwhile, the testing of flying saucers with human occupants continues and the creation of an advanced breakaway civilization begins. This presentation was originally webcast September 5, 2016.