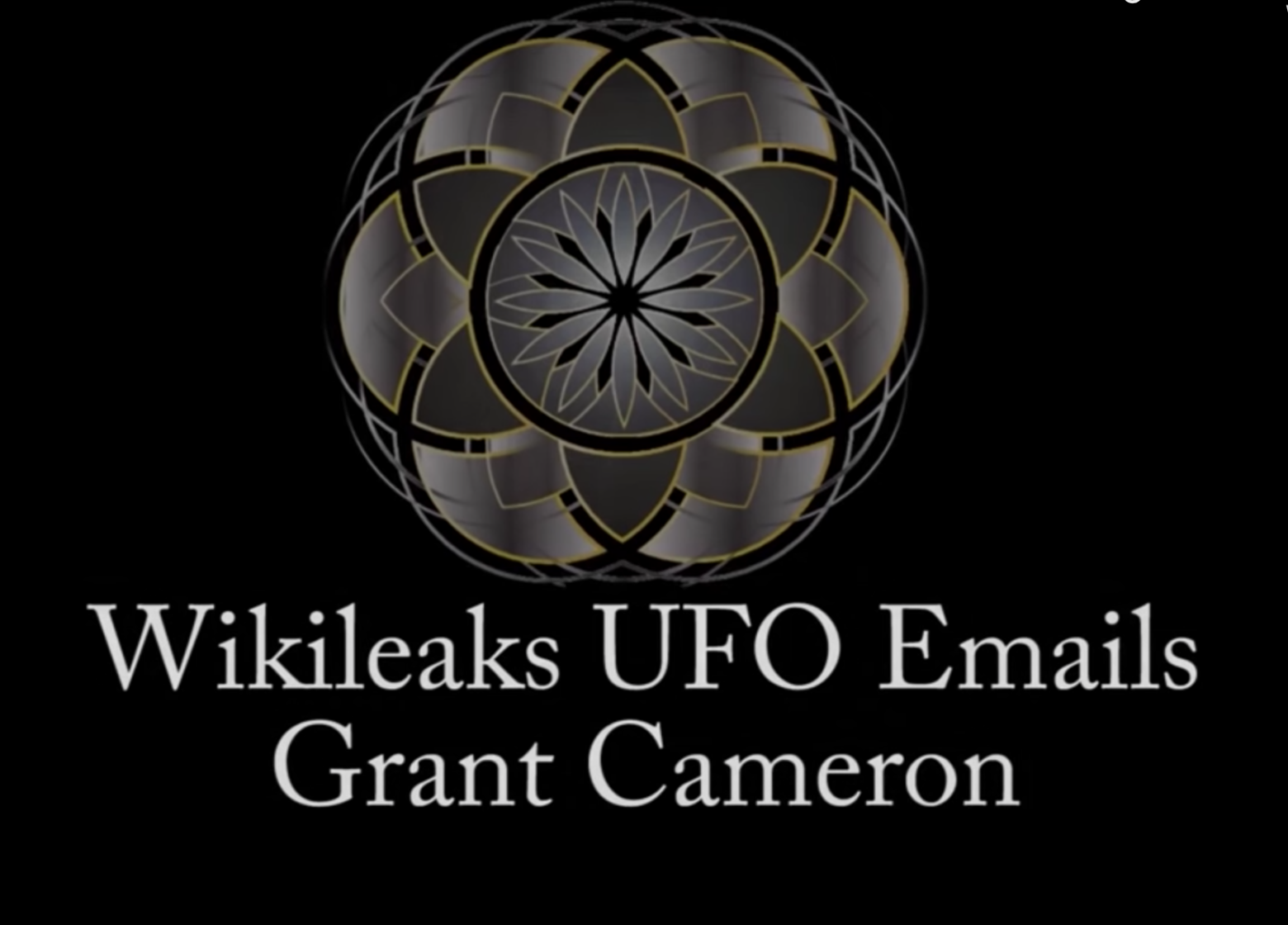 Wikileaks has been releasing countless emails from a range of high level political figures including Hillary Clinton & John Podesta.

These emails are uncovering the truth of the political establishment like never before. Ushering in full disclosure of the corruption and also the TRUTH of extraterrestrial life and consciousness.

In a series of emails that were released on Wikileaks; major political figures were discussing the implications of Extraterrestrial/UFO Disclosure, referring to ETs as ETIs (Extraterrestrial Intelligences).

The information released is mind blowing; hereby, validating what many in the consciousness and UFOlogy community have been speaking of for so long.

The truth is coming out now.

Grant Cameron has been meticulously going through the emails on Wikileaks scouring for information and new emails on the ETI subject. In this FREE ONLINE WEBINAR Grant Cameron discusses his findings and the implication of having this awareness out and entering the mainstream.

THIS FREE WEBINAR took place on Thursday, November 3rd at 4pm PST courtesy of our associate Neil Gaur of Portal To Ascension.

THE DECREE TO RESTORE UNIVERSAL LAW ON EARTH