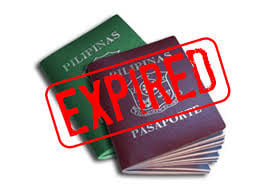 AARGH!! Really? Not again! My passport is expired again? I’m beginning to think that before I launch on a spiritual pilgrimage, the universe or my higher self puts into place very challenging hurdles to jump over to find out if I really, really want to go. As I got up to the airport check-in counter before getting on the plane for my 2 week spiritual journey to the island of Crete and Delphi in Greece, experience and support the evolution of the Divine Feminine on the planet now and through all of us, I looked at my passport and it was expired 2016. I had somehow grabbed my “old passport” out of my desk instead of the “new passport”. 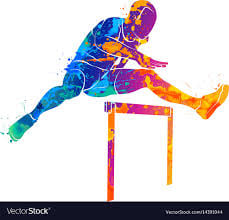 And because it’s already happened to me last year as I was going to Southern France on my Mary Magdalene journey, I knew I wasn’t getting to the island of Crete and on my tour, unless I could magically get my new passport to me immediately, and if magically there were additional connecting flights, so that I wouldn’t get to Crete after my tour had left. UGHHH! And especially, I knew from the last time it happened, the test was to stay calm, stay positive, and affirm Staying in the magical zone, AND t here was going to be a solution? But what? 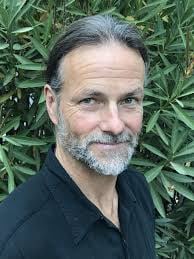 I went to the counter for “ticket problems”, and the guy said there was another flight an hour later and if I could get my passport there in 2 hours, I could still make my connecting flight in Newark, which would get me to Athens in the right time for my connecting flight to Crete. But it takes about 2 hours during rush hours to get from Sebastopol to San Francisco airport. So immediatly I resourced my Pleasant Hill Community Family where I live, and at 5:30 AM, I called Sahar, who is an amazing being and leads groups for the sacred masculine. He evaluated the situation and as the supportive Sacred Masculine, he declared he could come to the rescue and immediately drive my passport to the airport. But with rush-hour traffic, would he make it? Again my fears were starting to creep up and I just had to acknowledge them, disperse them, and know this was all going to happen perfectly. And YES he did make it to the airport counter with 3 minutes to spare before the cut off time!

But then on the runway the plane experienced a delay because of the airport runway repairs. And they announced a one hour delay, which means I would miss my connecting flight! So again my fears started to run wild and I had to again calm them, and affirm that there was going to be a shift. And about 15 minutes later, they announced that another plane wants the gate that our plane was in, so they got authorization to get out earlier. But I’m still gonna arrive only 30 minutes before the plane left. Will that can be enough time for me and my luggage to get on board? I checked in with a flight attendant and he said he would get back with me let me know.

So for most of the flight, the flight attendant did not get back to me, and I got to sit with the unknowing that if 30 minutes would be enough. Then about 15 minutes before the flight was about to land, the flight attendant came back to me and said, you know I haven’t forgotten about you and they are saying that you will be able to make your flight. And we are going to let all the people that have connecting flights get off 1st. And they made that announcement. But as soon as the plane landed everyone on the plane ignored the announcement and stood up blocking all the aisles. I was at the back of the plane so it took me more than 15 minutes+ to get off the plane. And then I had to sprint to the other flight, and got there with 3 minutes to spare, and sweating a bit. And I figured that at least this was my exercise for the day, because I definitely ran like “heaven”! 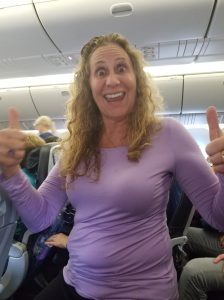 AND I found out when I got to the plane that Celestine Star, my Soul Sister and travelmate, was actually holding the plane for me, as she got the crew to agree to wait for me. So you never know when your support team is in place, so might as well affirm you are getting the support you need to succeed! And there was one more hurdle. As Celestine and I were waiting in Athens for partner connecting flight to the island of Crete, we noticed it was taking a long time so she went to the board and they had changed the gate without making any announcements. So again running to the new gate, and again barely made it with about 3 minutes to spare.

BUT now Celestine and I are here now and it’s amazing. And the adventure has just begun. Will share more later.

Lessons to “Lighten Up”