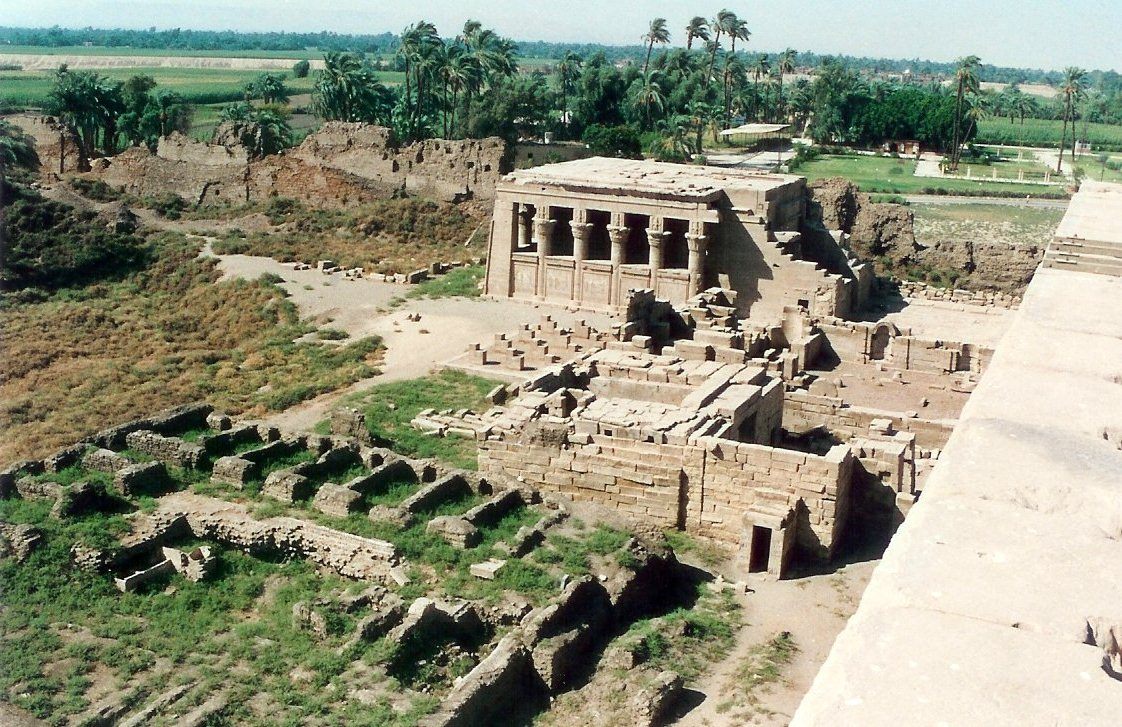 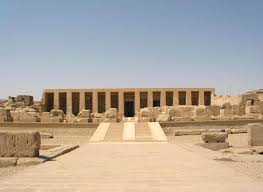 Today was a very special day for all of us in the whole group of 5 women and our amazing tour guide Amro. We got up early to be ready to leave at 5:30 AM, and take a 3 hour bus ride to Abydos, one of the most holy and important archaeological sites in Egypt. The sacred city of Abydos is one of the oldest cities in Egypt, and was the site of many ancient temples. The main temple that we visited, was dedicated to Osiris (the husband of Isis) and houses the nine great beings (the Ennead). Much of the Great Temple complex and most of the ancient town are buried under modern buildings to the north of the temple. But still there is much to see and experience. 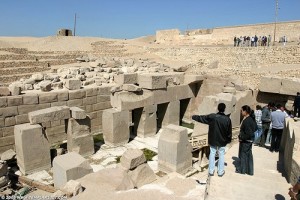 We were all very excited to experience Osirion Temple, which is behind the main temple, and is one of the most premier power places on the planet. This temple, lying deep in the ground with the earth dug out all around it, is considered to be very ancient and older than all the other temples.  Drumvalo Melchizedek was visited in spirit by Osiris and directed to come to this temple, and discover and make known the “Flower of Life” life glyphs that decorate it. After  that visit to the Osirion Temple, Drumvalo started sharing the Flower of Life Wisdom, which has become a popular symbol for spiritual seekers. The Flower of Life, can be found in all major religions, and contains all the patterns of creation as they emerge from source, and symbolizes the One. 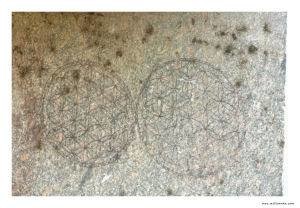 We paused at the Osirion Temple for 20 minutes to meditate. I experienced deep energy transmissions, which happens for me in sacred spaces, so I experienced personally this was a powerful place. Eunjung, our tour host, went into deep meditation, so deep that she actually went out of body for a few minutes. We all surrounded her and held her in love and healing. When she came back she shared that she saw the Flower of Life circulating the whole Temple and all around us. Osiris was in the middle and we were holding hands circulating him, and we were receiving a transmission. We were in to again awe deep gratitude for another connection with spirit. 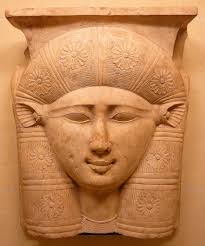 We drove two hours to our next stop, back in the direction towards our boat that was docked in Luxor. The temple was Dendera, the Temple of Hathor, who is the goddess of abundance, feminine love, motherhood and joy. She was one of the most important and popular deities throughout the history of Ancient Egypt and was worshiped by royalty and common people alike.

As we walked on the center walkway approaching the temple, it looked like there could have been expansive garden areas to each side. All of us commented how peaceful, beautiful, serene, and feminine we felt this temple is. The sun is out, the sky is deep blue, birds are chirping, and even the coffee shop right beyond the gate of the temple is called Happy Land! 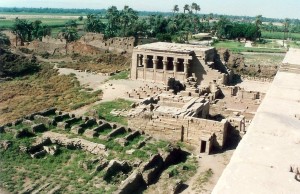 As we walked in the Hathor Temple, Amro shares that this is the first temple of ancient Egypt for which the government has begun an ambitious project of cleaning the walls and ceilings of hundreds and hundreds of years of dirt, soot and smoke. As we walked through the temple we were able to view amazing full color original art on the walls. 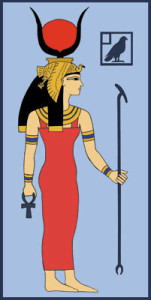 There are also many side rooms that come off to the main temples. I was very attracted and curious about the side rooms, as if a memory was being sparked again, so I asked Anro what they were for. He said they were Healing Rooms, because people would come to the Temple of Hathor for healing. I wonder if this has anything to do with the past life reading that I received several months ago that shared with me, I had a life in the Healing Temples of Egypt.

And then Anro said, I have another surprise for you. There is a special Temple in the back that public is not allowed to go into.  Hathor and Isis were very connected, and this is a special Temple for Isis. I’ve been talking to the guard of that Temple, and I believe he will open up that door to the temple and allow you to go in there for ceremony. But remember ceremony in the temples is not allowed. So you must act like a tourist, like you’re going in there to take pictures. 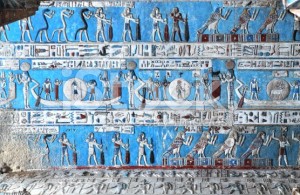 We got the approval and Eunjung, our tour host, got to open the door herself, which was very symbolic. We created an altar in the center of the temple, and I put my large crystal that I’m taking with me everywhere, given by my SiSTAR Celestine.

I also brought the crystal skull my dear friend Spruce requested that I take with me and bring to all the sacred centers that I go to. He shared the skull has gone to many other sacred centers all around the world, and it wanted to continue that journey. We held hands, and began our 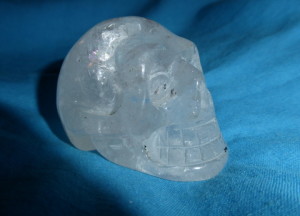 prayers, allowed transmissions to come through and got to be in there over 20 minutes. As usual we felt the energy pause, and that it was time for the ceremony come to a close.  And then Amro came back at that exact moment and said that it is time to leave.

The next day, I texted Spruce to let him know that his crystal skull had made it to the Temple of Hathor, and specially in ceremony at the temple of Isis. He texted back, “The last two days I witness my Hathor picture folding in on all the corners. This is never happened before and had my full attention yesterday.”

Just another day on my Spiritual Adventure Journey…

Landing in Cairo, at the world famous Mena House

Luxor Temple, the Valley of the Kings and the Funerary Temple of Queen Hatshepsut

Stargate Meditation #5 with “Special Transmission” from Temple of Salomea