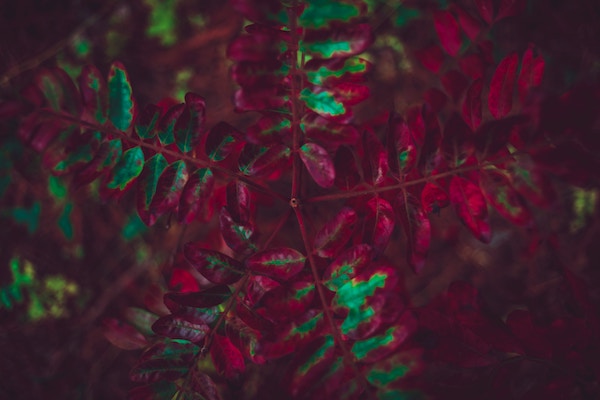 Paradigm Shift: How Competing Models Of Reality Affect Our Lives

“Paradigm shift” actually means changing the model we use to understand something. (Paradigm means model or metaphor, so a paradigm shift amounts to a new model). Although we tend to use “paradigm shift” as a new way to interpret current events, the truth is that paradigm shifts have taken place in the past and with them shifts in the power structure. The Futurica Trilogy examines what a paradigm shift is in depth. It examines how technology is a driving force throughout history and goes on to show the impacts of Feudalism transitioning to Capitalism and then Informationalism. It shows the death of the State and the crisis of Democracy and the consequences of that. So let’s begin:

Paradigm Shift: Technology as the driving force of history 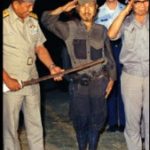 The Futurica Trilogy opens with the tale of a lone Japanese soldier on a remote island, discovered decades after World War II had ended, dutifully manning his post as if peace had never been declared. He was simply doing the best he knew how with the limited information at his disposal. The author shows how we encounter a paradigm shift similarly. We gain our understanding of “reality” based on  models we invent to navigate through a world in which most of the information is beyond our scope, and thus limit our attention to what is most relevant to our lives. This becomes clear to people as they become educated, as the simplified explanations we learn in grade school are replaced with the more complex explanations we learn in high school and again in college, where we may discard our earlier understandings entirely in light of new technology or research. 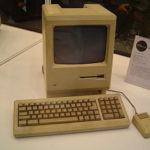 Even so, we tend to perceive new things in terms of old understandings. Case in point: When we hear the word “computer” we think tend to think of a device which is composed of known technology: (Part car, part television, part typewriter). A computer could just as well be much more like a friend you talk to who shows you things on the inside of your sunglasses. Indeed, with the advent of Apple’s Siri and similar programs, the technology seems to be moving this direction.

This also raises the question of whether or not the latest technological gadget represents true change to the human experience or is instead business as usual in a shiny new wrapper. The focus of this and subsequent articles in this paradigm shift series is to examine how technology impacts how we model reality and how those models impact human experience in very real ways.

The Either/Or Nature Of A Paradigm Shift

There is one other curious aspect to a paradigm shift and that is the “either/or” or “one or the other” property. Just as the spinning dancer appears to be turning one direction and then, in the blink of an eye appears to spin the opposite direction, so it is with a paradigm shift. It either appears to be one way or the other, but not both simultaneously. This can be confusing for some people. Image by Nobuyuki Kayahara – Procreo Flash Design Laboratory, CC BY-SA 3.0, https://commons.wikimedia.org/w/index.php?curid=3526328

Next Up: The Paradigm Shift From Feudalism To Capitalism

We will examine an early paradigm shift and see how both the new and old paradigms compete for dominance even today.

Discover the 4 Chambers of Your Warrior Heart

IN TIMES OF PARADIGM SHIFT TRANSFORM THE WORLD