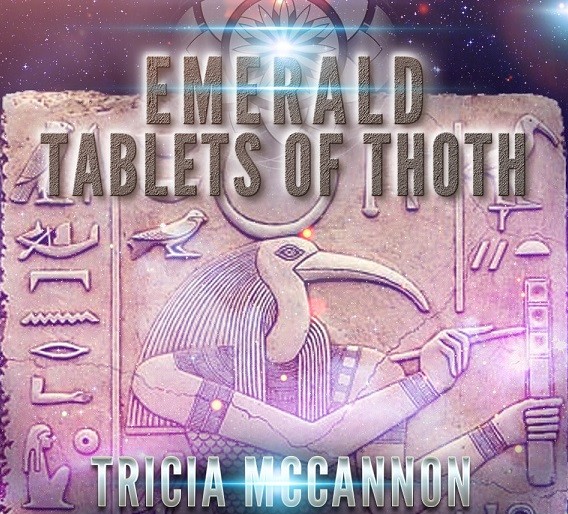 Sun. Oct 27 For thousands of years the Emerald Tablets of Thoth have been known as some of the greatest wisdom literature of all times. Said to have been engraved on the Temple walls at the heart of Atlantis, the Emerald Tablets chronicle the journey of the great spiritual Initiate Hermes Trimegistus, or thrice-great Hermes, long before he was known even to the ancient Greeks. ﻿Written by Thoth, the scribe of the gods, and god of wisdom in ancient Egypt, the Emerald tablets were unearthed in Central America almost a century ago.